Few sporting organisations boast a proud 100-year plus heritage like the Professional Golfers Association of Australia.

The PGA of Australia is a not-for-profit Member-based organisation representing both Tournament Professionals and the Club Professionals who form the cornerstone of the industry, working in golf facilities throughout Australia and overseas. Our PGA Members play an integral role in servicing more than 1.2 million Australians who hit the fairways each year.

The PGA of Australia also owns and manages the ISPS HANDA PGA Tour of Australasia which is a member of the International Federation of PGA Tours. The Australian PGA Championship, Emirates Australian Open and New Zealand Open are just a few of our sanctioned tournaments that carry World Ranking Points.

To ensure the Australian golf industry maintains its position as one of the best in the world, the PGA of Australia provides industry specific training and education opportunities for those seeking to start, advance or consolidate their career in the golf industry.

The PGA of Australia’s Cause is the success of our PGA Members in their career in the sport, with this success thereby fulfilling the PGA’s Vision to provide the opportunity for everyone to benefit from golf.

Golf is one of Australia’s most popular participant activities and is played by people of all ages, genders, status and social backgrounds. It is also a significant contributor to the Australian economy, spanning real estate, resorts, manufacturing, retail, hospitality and course maintenance. In Australia alone, golf employs over 24,000 people and generates almost $3 billion annually. 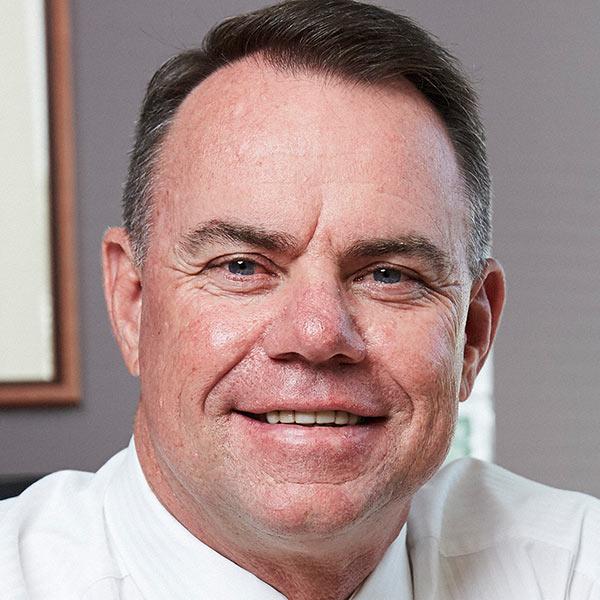